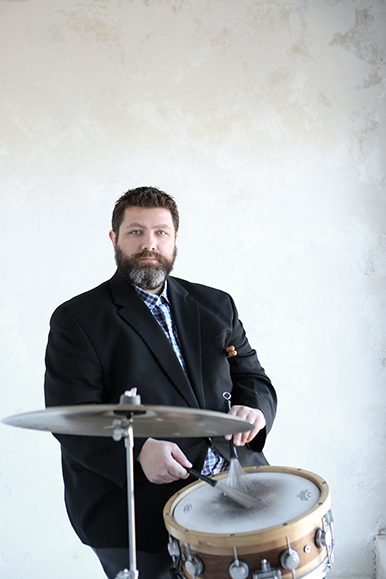 He is also frequent guest performer and clinician at percussion and jazz festivals throughout the midwest. Additionally, he was a featured artist at the PASIC convention in 2013.

John has served as a percussion teacher on the faculties of Drake University, Grinnell College, and Northwest Missouri State University.

He currently resides in Kansas City, Missouri with his wife Nicole and son Evan.